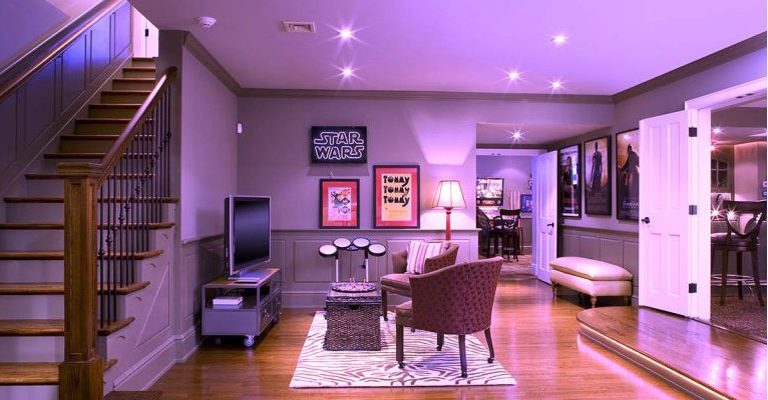 There seems to be a growing trend in London over the last few years, although this trend is not growing upwards, rather, it is submerging into the subterranean depths of our neighbourhoods. Given the extreme shortage of space in the capital, homeowners have been desperate to find ways to increase the size of their properties, but with the strict planning permission policies that come with building on land, the basement conversion is now the extension du jour, particularly in the most affluent of areas.

The super-rich in Kensington & Chelsea have been modifying their homes into iceberg properties, that is to say, fitting in mega-basements with multiple storeys to make room for home cinemas, private car parks, underground swimming pools, gyms and even tennis courts. Recently, the council was forced to tighten controls on basement conversions, as the overzealous desires of these wealthy homeowners began to provoke the ire of neighbouring communities with the continuous disruption of high-decibel drilling, blocked roads and parking suspensions. 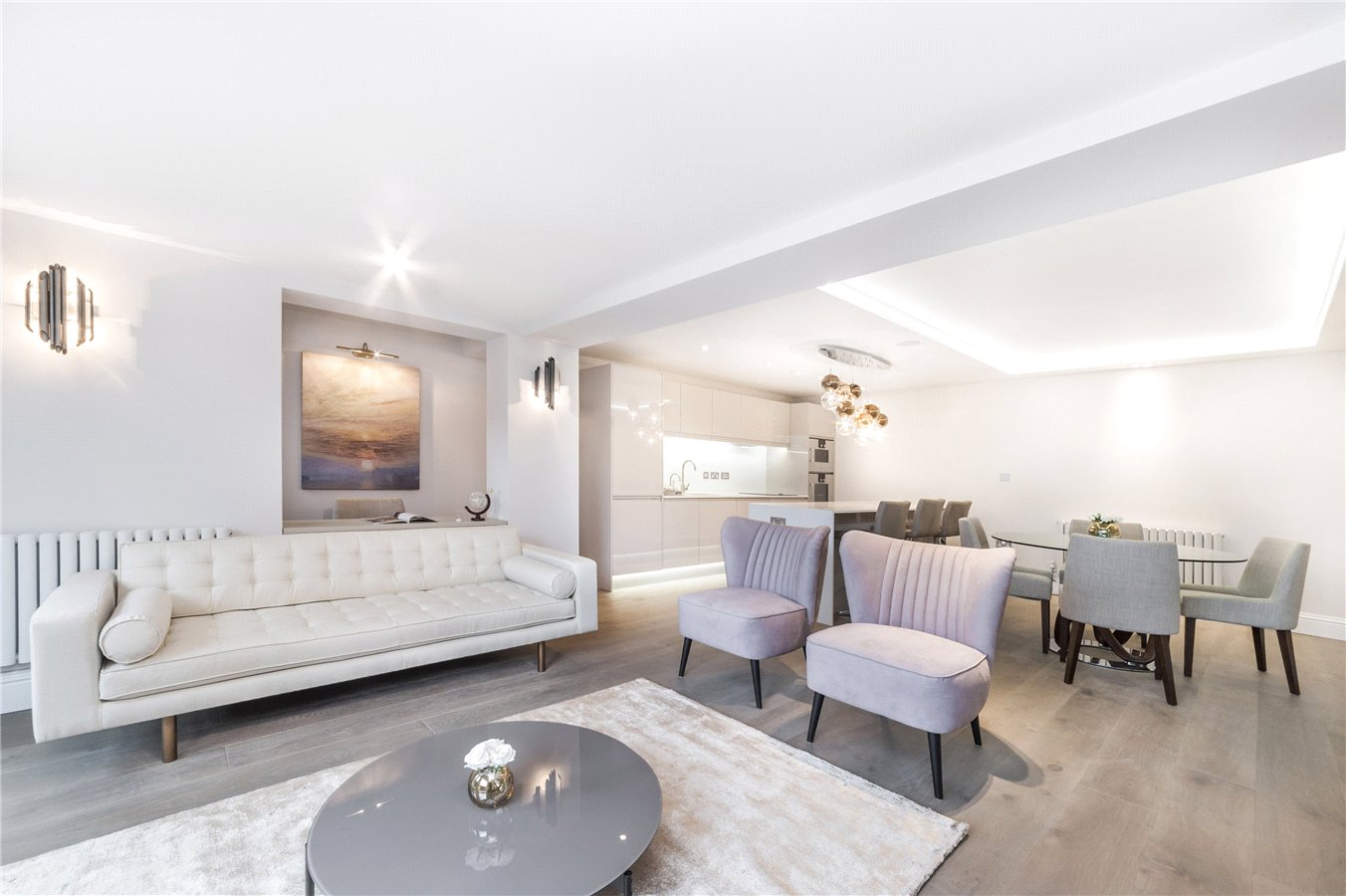 Kensington & Chelsea was the first borough in London that felt compelled to respond to this superfluity in planning applications by limiting the size of basement projects. However, the 10% of applications that now get rejected is just simply amended, resent and then accepted. Provided that the basement doesn’t exceed the capacity of the property, there still exists far more flexibility in building downwards than upwards. The best way to ensure a basement project will be accepted is to cap the extension to no more than a quarter of the house’s floor space.

Having said that, it’s safe to say that a basement renovation is now the emblem of indignation for non-beneficiaries. The fact that most of these oligarchs, sheikh and other profligate homeowners seldom stay in their iceberg properties throughout the year, only heightens the feeling of a collective nuisance. Even celebrity neighbours have begun to vent their frustration at each other over planned works, most notably Jimmy Page, who took umbrage to the proposed plans of Robbie Williams and a 46-roomed basement extension to his property in Holland Park. 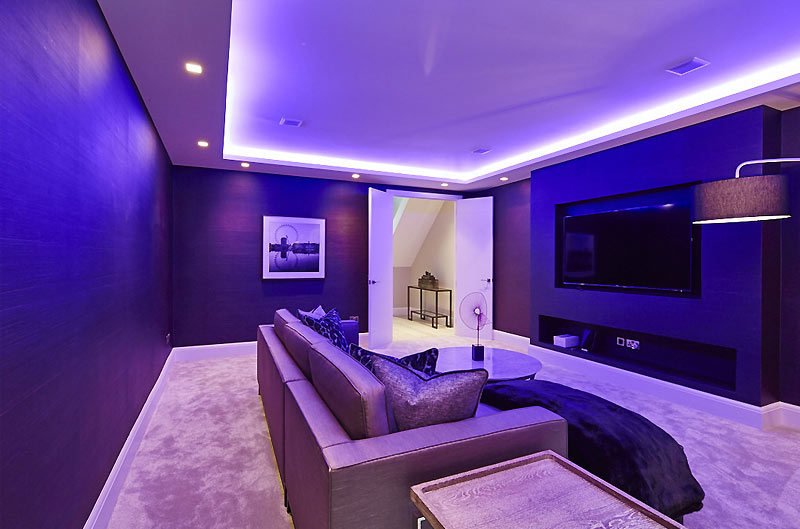 In 2010, Nigella Lawson and Charles Saatchi were so infuriated at a garden renovation next door that they ended up selling their Belgravia property and decided to move to a new house in Chelsea. Ironically, they have recently undergone a basement extension in this new household, and have added a wine cellar, a gym and a swimming pool – hardly the most modest of alterations.

Nearby, the Beckhams have deeply upset their neighbours over the past few years with extensive renovations taking place throughout their £30 million mansion, which includes a full basement conversion, complete with a powder room, a playroom and a secret tunnel that veers onto a nearby property, enabling them to preserve their anonymity.

Andrew Lloyd Webber, Nicole Kidman, Frank Lampard and Roman Abramovic are just some of the other high profile people that have massively enriched their subsurface capacities in recent times, much to the displeasure of many of course. With that being said, these super-rich figures have propagated a new direction in the housing market and ushered in an era of basement obsession.

Andi Pepaj, director of APT Renovation, has spearheaded a wide range of medium to large scale basement renovations throughout London, “we’ve installed gyms, art galleries, recording studios, home cinemas and even golf ranges. The list is endless”. The demand is certainly not abating, with more than 900 basement conversions having taken place over the past five years in Kensington & Chelsea alone, and much more in the planning process. “We’ve experienced a spike in calls for extensions over the last few years, and we take on anywhere between 10 to 15 basement projects at any one time”, cites Pepaj.

These particular projects rarely exceed a single storey, keeping in line with newly placed restrictions on mega-basements. An evergreen avidity of the wealthy, the iceberg property continues to garner negative publicity in the press, with many individuals facing high levels of scrutiny. This unwanted attention is exactly why APT Renovation is now mainly receiving requests to simply boost the available space, provide functionality with gorgeous aesthetics, rather than creating additional storeys.

People are beginning to cotton onto the fact that a basement extension represents the most viable option to increase the living space of a property in London. It can also significantly boost the sell-on value if done correctly. A fully converted basement in your home can increase the value of your property by up to 20% in some parts of London, and can also land you some passive income if you decide to turn the space into a rentable bedroom.

Nigel Phillips, 50, and his wife Linda, 42, bought their stunning house in Trebovir Road, Earls Court, a number of years ago, and decided to add some more value to the property and put it back on the market. APT Renovation oversaw a complete overhaul and extension of their basement, to make way for a spacious gym area. This included a multitude of new furniture, ornaments and decorations that were crafted by their bespoke joinery. The couple paid £270,000 for the works, and the basement has now added £1million in value to the property.

For many, the monetary aspect is not the be all and end all, as the basement renovation represents a way to add a new dimension to a property – a space for relaxation, creativity or entertainment, or to accommodate additional family members. In St John’s Wood, Tim Reynolds, 45, wanted to make room for his parents when they came to visit. From the outside, you’d never guess, but APT was able to fit in a large lounge area, as well as a double ensuite bedroom with a lightwell. 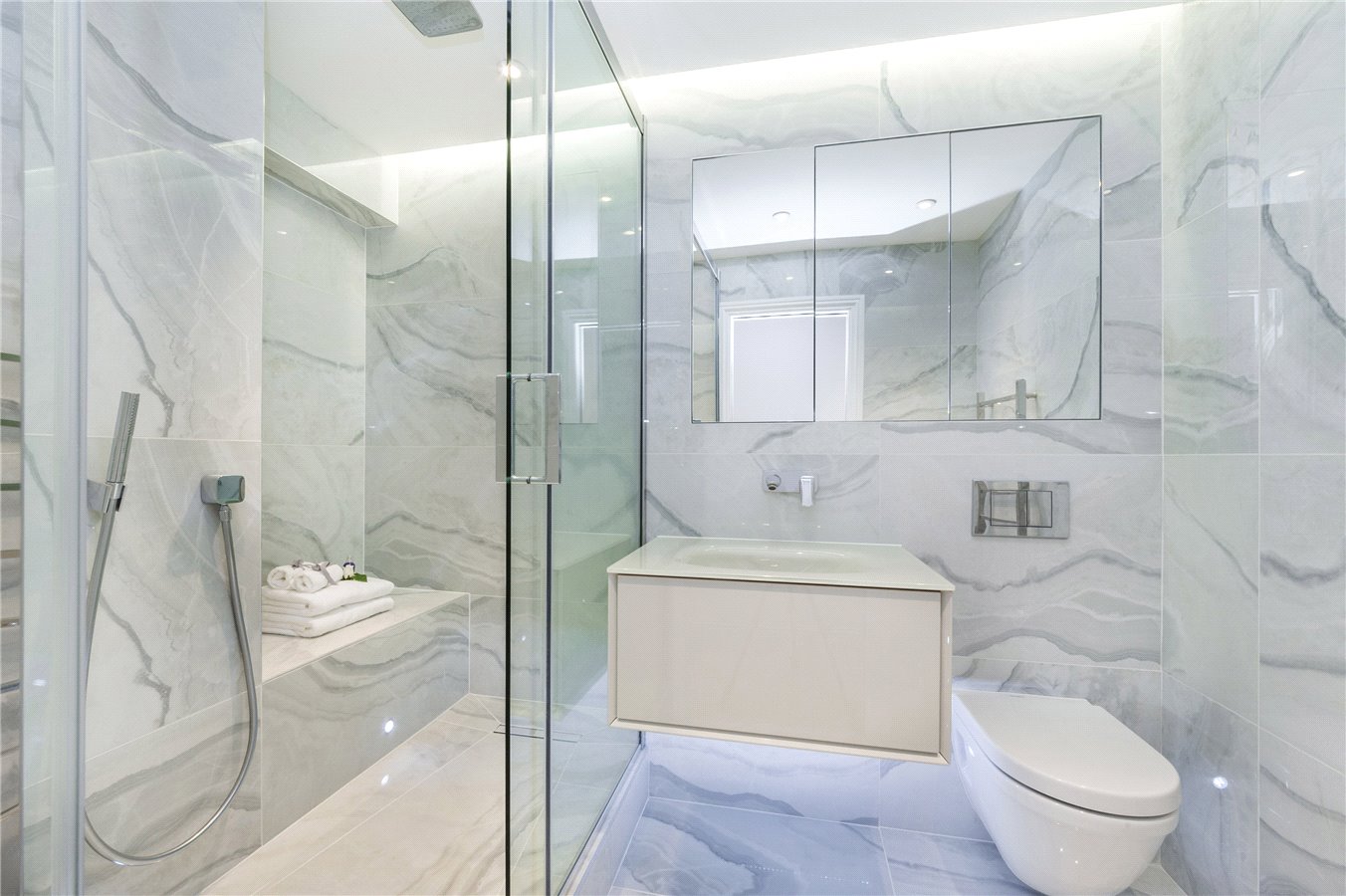 Despite the obvious benefits for the homeowner, the whole process of a basement conversion can be a harrowing experience for adjoining residents, and a party wall notice must be issued at least two months before the perspective works are carried out. A Party Wall agreement can set the project back for months and will involve lawyers, engineers and surveyors, so the sooner you get your neighbour on board with the plans, the better.

Burrowing deep into the ground means that more often than not, water will be encountered, which will inevitably slow the whole process down and cause further angst to neighbours. However, there has been some progression in water management as Andi Pepaj explains; “before, we had to block perched groundwater in basements by using a tanking system, but this was susceptible to leaks. Now we are able to drain unwanted water through a cavity membrane and pump it all out”.

With London being the second most expensive city in the world to buy property (after Monaco), it is no wonder many homeowners have sought to increase their living space underground rather than purchasing a new home. The huge disparity between the capital and the rest of the UK means that the need and desire for a basement conversion are significantly lower outside London. Extortionate rates and strict planning restrictions for above ground expansion simply aren’t prevalent outside of the capital, which is why the basement-boom is continuing to flourish in London.