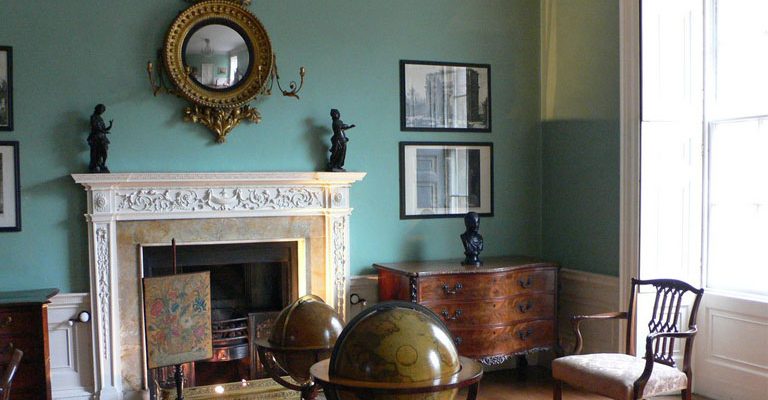 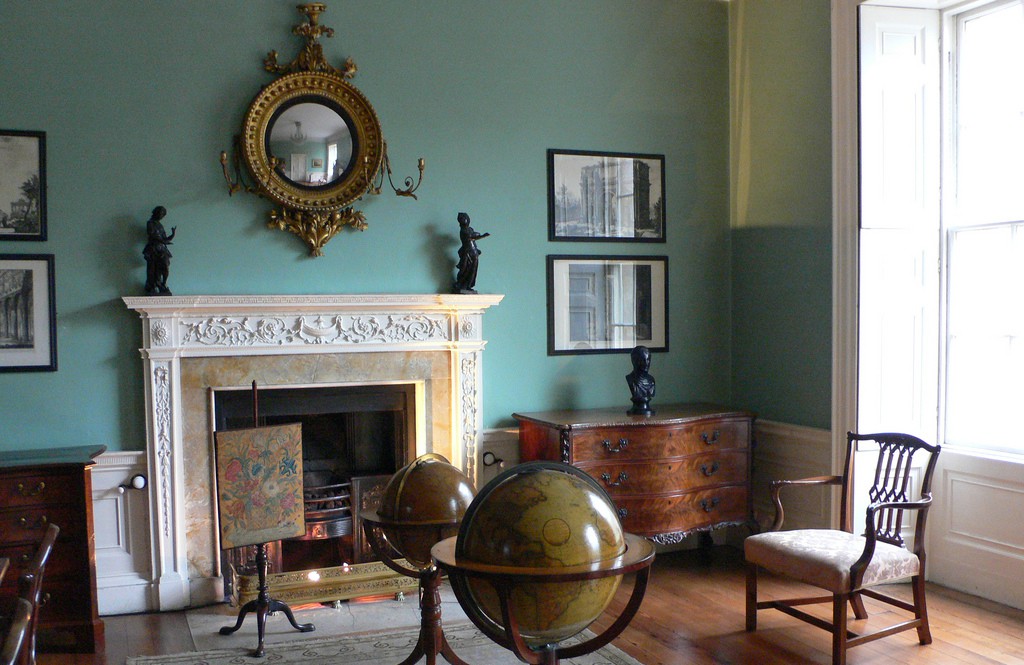 Georgian architecture originates from the time King Georges I, II, III and IV were ruling the country, from 1714 to 1830. This design incorporates symmetry, clean lines and ornate ornaments and furniture. Here are some typical features of Georgian architecture:

Perhaps the most emblematic image of Georgian architecture are the brick town houses that can be sighted all over the country. As well as red brick being their defining feature, they are also renown for having parapets on each floor and sloped roofs made out of slate.

The colours used in the vast majority of Georgian homes were usually soft or pale colours such as whites and pastel tones, while wallpapers and rugs would have certain patterned designs, sometimes with an Oriental or Far East influence. On the whole though, Georgian interiors were much more subtle when compared to other period designs.

Sash windows typify Georgian architecture, and were primarily used to insulate homes with fireplaces and maintain a sense of privacy. The windows would often be large, although the top floors were typically smaller, because of the window tax at the time.

As Georgian homes were primarily for the wealthy and a sign of high social status, it’s no surprise that the ceilings in these properties are very high. Another good indication that a property is Georgian, is to see if the roof is shallow pitched, as many of these properties did not seem to have a roof at first sight.