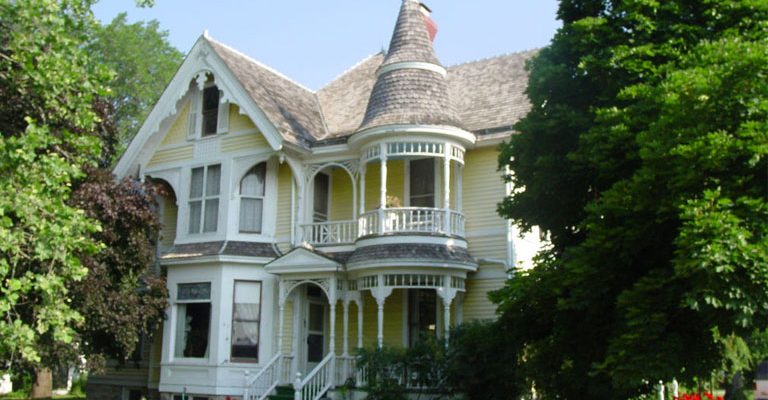 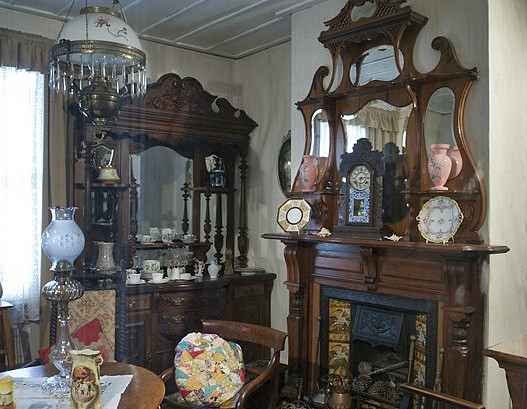 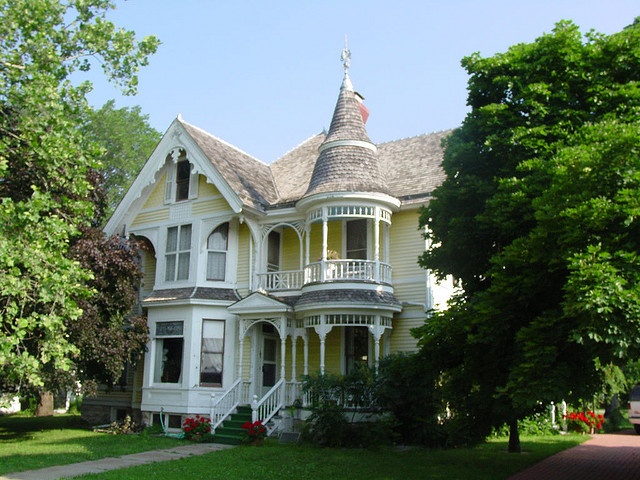 Victorian architecture dates back to 1837 until 1901 when Queen Victoria sat on the throne. To this day, Victorian houses are prevalent all over the country. Here, we take a look at the typical features in a Victorian property, and what their defining characteristics were:

As cars were first invented towards the end of the Victorian era, architectural designers did not foresee the need for garages. Most people would have travelled by foot, horse and cart or steam train during this period, which is why many Victorian homes to this day have to rely on on-street parking rather than garages.

Geometric tiles were heavily used in Victorian properties, particularly black, white and blue mosaic patterns. Terracotta was also a common colour used in kitchen and dining areas, with a range of different shapes and designs.

As fire was the only means of heating during this period, most rooms would have a fireplace in them. Because of the lack of heating as well, it was unpractical for rooms to be large, so for insulation purposes, rooms would generally be on the smaller side.

The more elaborate the joinery was in the fixtures of a property, the higher status this property had. This included ceiling roses and intricate and decorative coving, which were common features in the more luxurious Victorian properties. 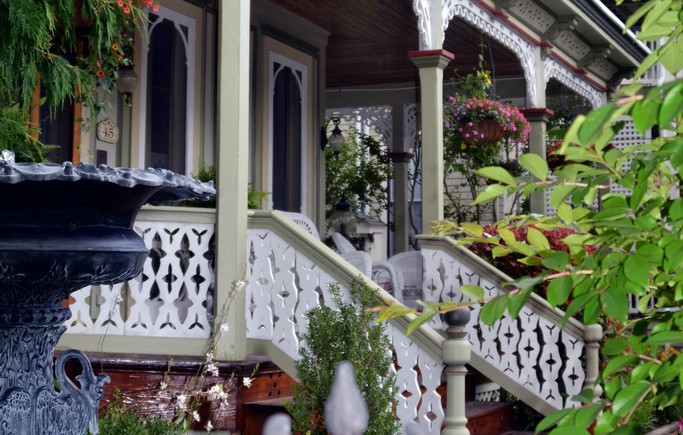 Another common feature in Victorian design were the front porches that included steps and gables. Just like the quality of the joinery, the size of the porch had a direct correlation to how grand the property was. Terraces were also designed very compactly and right next to each other, despite the fact that many families had over 8 children in 1 household.